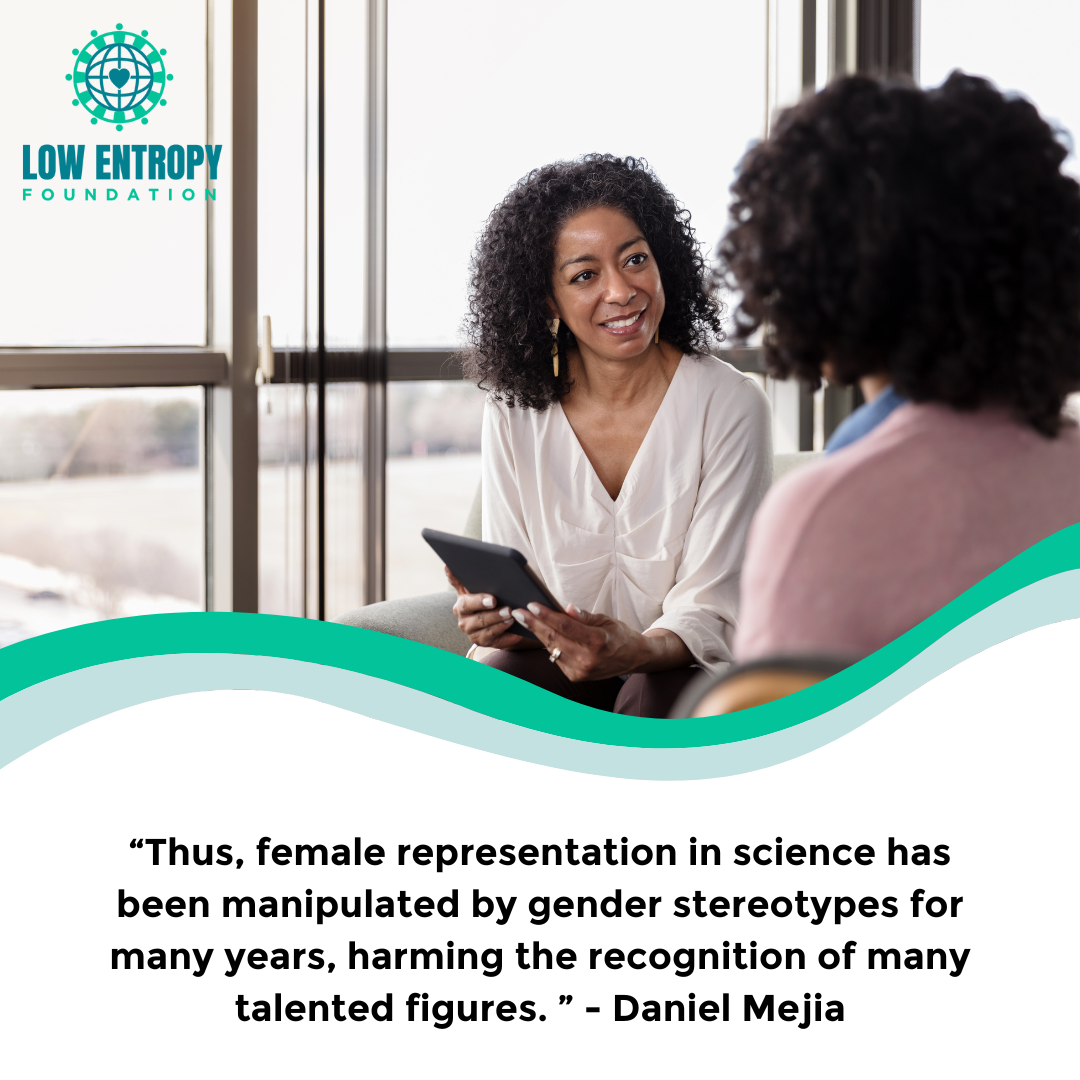 Science has been a remarkable tool for the development of our societies since its inception. It has led us to understand the reason for rare phenomena observed in the universe, to find answers to complex questions, and, more importantly, to propound many more questions that inspire us to investigate and to be curious. Science has no preference for gender or ethnicity; however, our society has been responsible for distorting this perspective. For instance, since its origin in 1901, the Nobel Prize has been awarded to 59 women (7%), and only 23 in the scientific areas.

Certainly, you relate the names Einstein, Hawking, or Newton as references of science, while, probably, the names of Rosalind Franklin or Lise Meitner do not even go back to your memories; this prospect, while discouraging, is common. These women made crucial discoveries and advances in their fields that are nowadays being applied; without their contributions, the understanding of complex concepts such as the structure of DNA (by Franklin) or the nuclear fission (by Meitner) these branches of science could not have been precisely understood at that time. Unfortunately, the merits of these great contributions to science were not only not rewarded with the Nobel Prize, but given to male scientists, who although were related to the development of the discoveries, the leading role was associated with these female scientists.

English scientist expert in crystallography Rosalind Franklin, was born on July 25 in 1920. She acquired her doctorate from the University of Cambridge in 1945, an experience that took her to King’s College London. There, she conducted key experiments for the description of the structure of DNA, a molecule that contains the genetic instructions of all organisms, responsible for hereditary transmission. In 1951, Franklin, with her vast knowledge of X-ray diffraction, obtained images that allowed us to observe the double helix structure of DNA: The photograph 51. Unfortunately, Franklin died on April 16, 1958, due to ovarian cancer, which is believed to be related to her exposure to X-rays.

In 1962, Francis Crick, James Watson and Maurice Wilkins were awarded the Nobel Prize in Physiology or Medicine for their descriptive work on the structure of DNA, which was based on Franklin’s photograph 51; she did not receive any mention. The academy justified its decision by relying on Franklin’s death, although, at that time, no rule prohibited posthumous awards. Twenty-five years later, Watson released The Double Helix: A Personal Account of the Discovery of the Structure of DNA, where his attempt to acknowledge Franklin’s influence on his Nobel-winning work was harshly criticised for overtones of sexism. However, Rosalind Franklin has been recognized with more than 25 posthumous awards for her contribution to science; the Rosalind Franklin University of Medicine and Science is named after her.

Lise Meitner, on the other hand, was an extraordinary Austrian physicist who widely contributed to the understanding of nuclear fission. Born in Vienna on November 7, 1878, in the extinct Austro-Hungarian empire and in a highly sexist society, Lise Meitner was the first woman to obtain a doctorate from the University of Vienna, and the second to acquire a doctorate in physics in the world. In 1938 she fled to Sweden due to the Nazi regime and its Nuremberg racial laws. From the Manne Siegbahn Institute at the University of Stockholm, Meitner led the creation of the theoretical model that explained, for the first time, the nuclear fission concept, a process in which chemical elements divide into lighter ones. These discoveries gave rise to the atomic age, which would achieve great advances in the field of energy, but also in the field of war, precisely for the development of nuclear weapons. On this subject, Meitner expressed a resounding rejection, leading her to deny an offer from the Manhattan project with her phrase “I will have nothing to do with a bomb!”.

In 1944, Otto Hahn, Meitner’s “perfect duo”, received the Nobel Prize in Chemistry alone for his discovery of “the fission of heavy nuclei” in one of the most controversial editions for injustice due to sexism, in addition to the then open relationship between Hahn and his collaborators with the Nazi regime. Among the Nobel laureates in Chemistry and Physics, Lise Meitner was nominated a total of 49 times; she never won. She died in Cambridge on October 27, 1968.

Although Lise Meitner did not win the Nobel Prize, she was awarded many other prizes and acknowledgments. The biggest of which was in 1982, when German researchers Peter Armbruster and Gottfried Münzenberg, in an attempt to honour Meitner, gave the name meitnerium to the chemical element they synthesised intending to do justice to a victim of German racism and give due credit to her scientific life and work.

Thus, female representation in science has been manipulated by gender stereotypes for many years, harming the recognition of many talented figures. Franklin and Meitner are just a few who have suffered it, and it is the job of each one of us to recognize their legacies and the benefit that their work brought to society.

Mexican biotechnologist specialised in the reuse of natural compounds from agro-industrial waste. Passionate about science and the creation of inclusive spaces. From Mexico, he collaborates with Low Entropy as he seeks to migrate to Canada in the coming months. 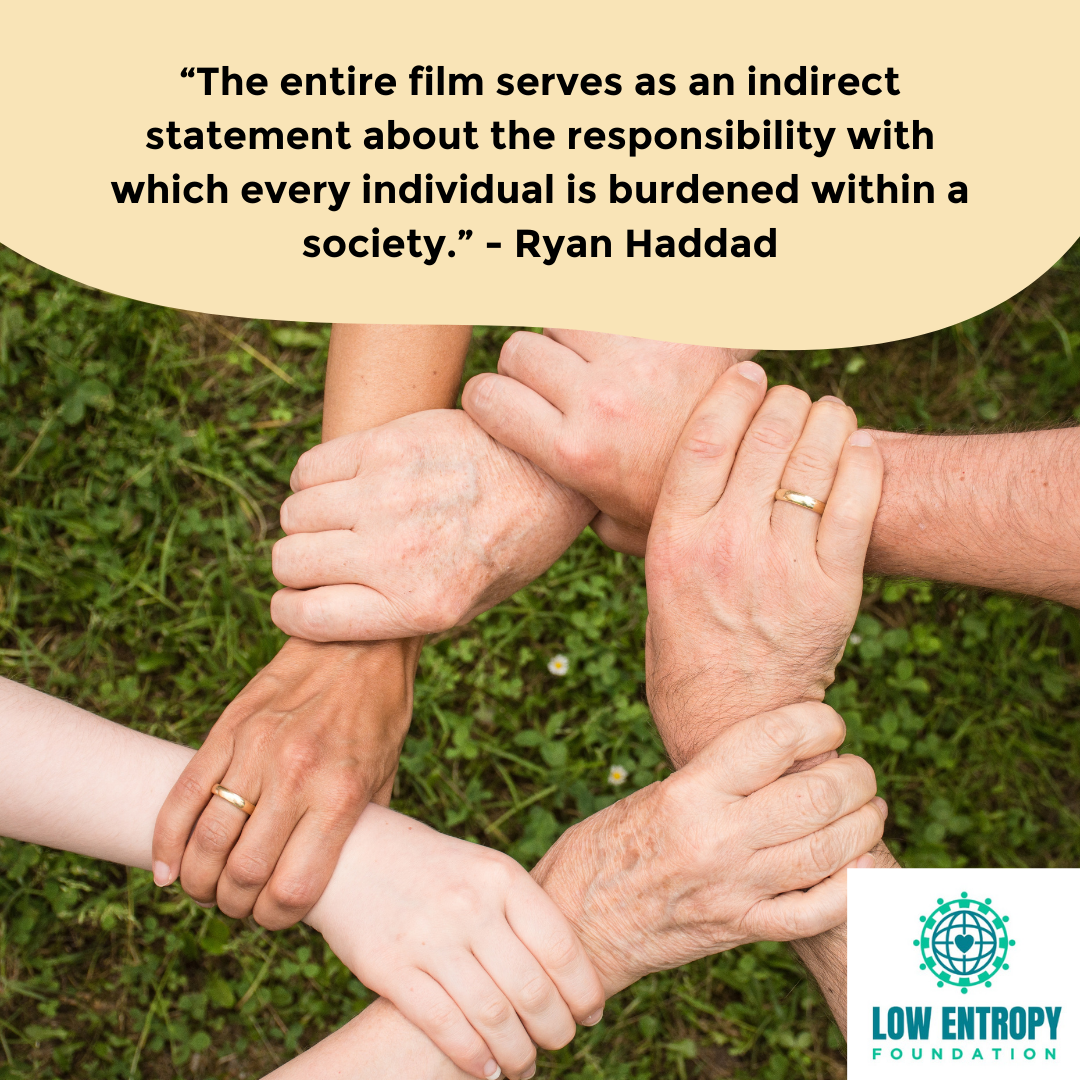 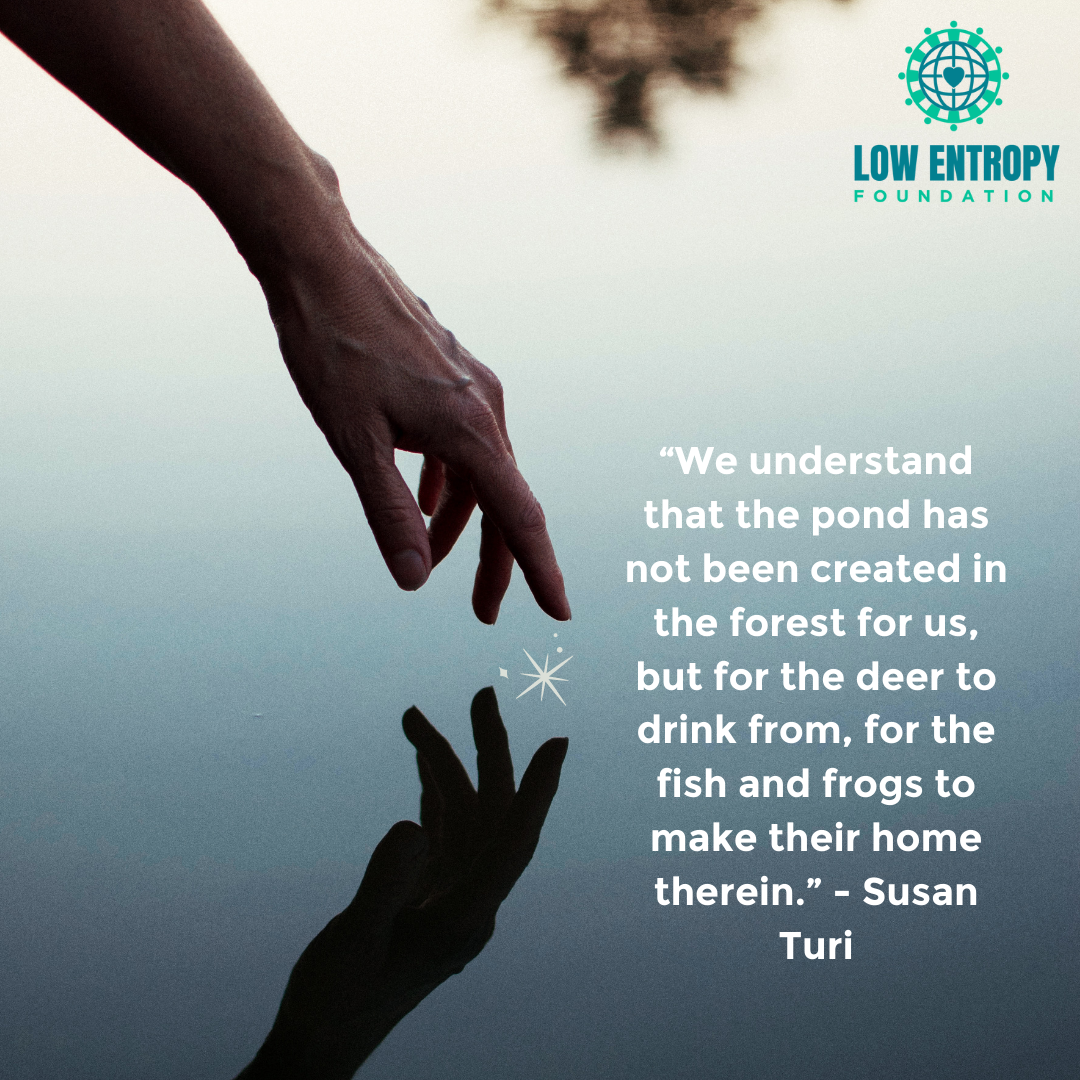 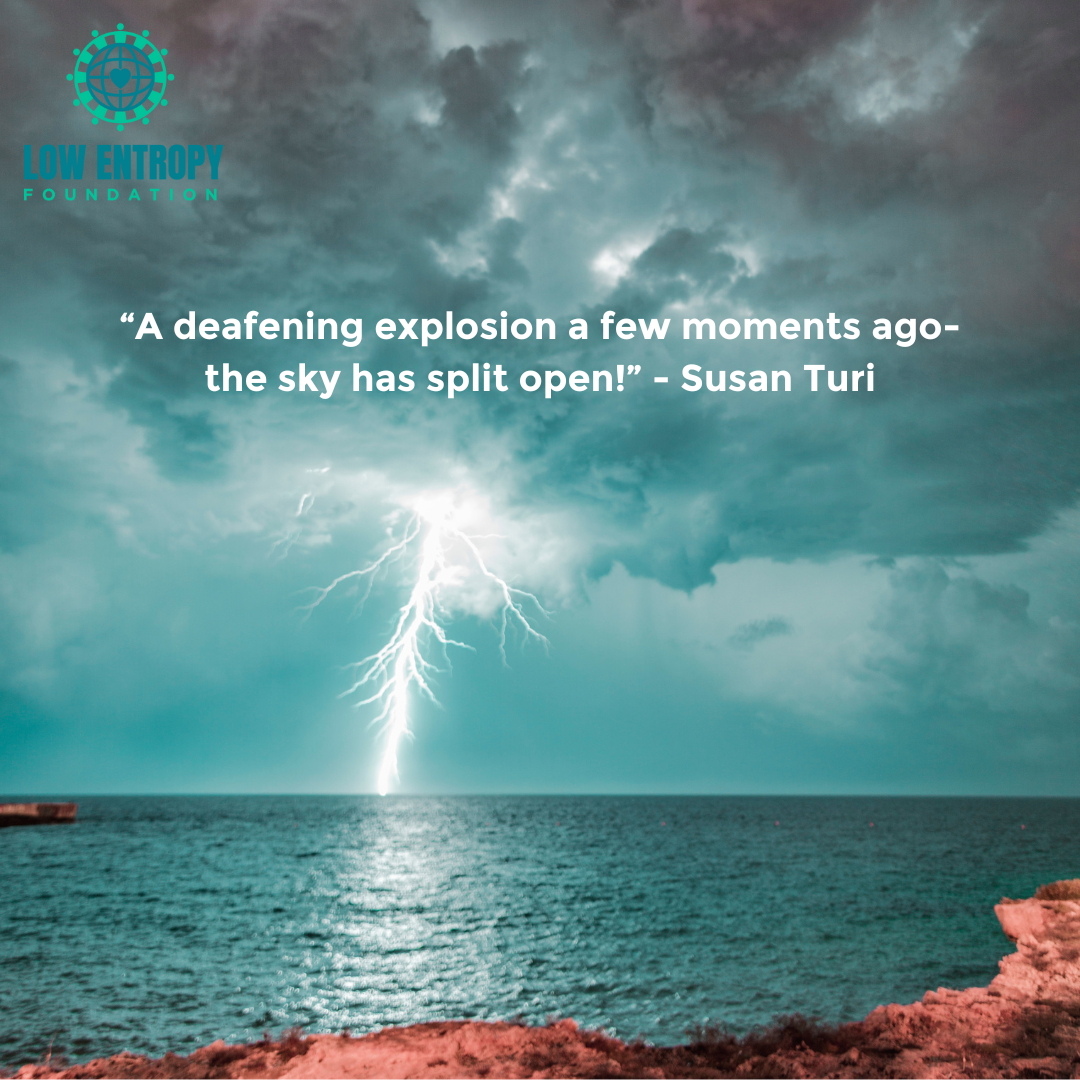 Susan Turi (she/her/hers), Low Entropy Volunteer Writer   The ground trembled ever so slightly today. This morning to be precise,...