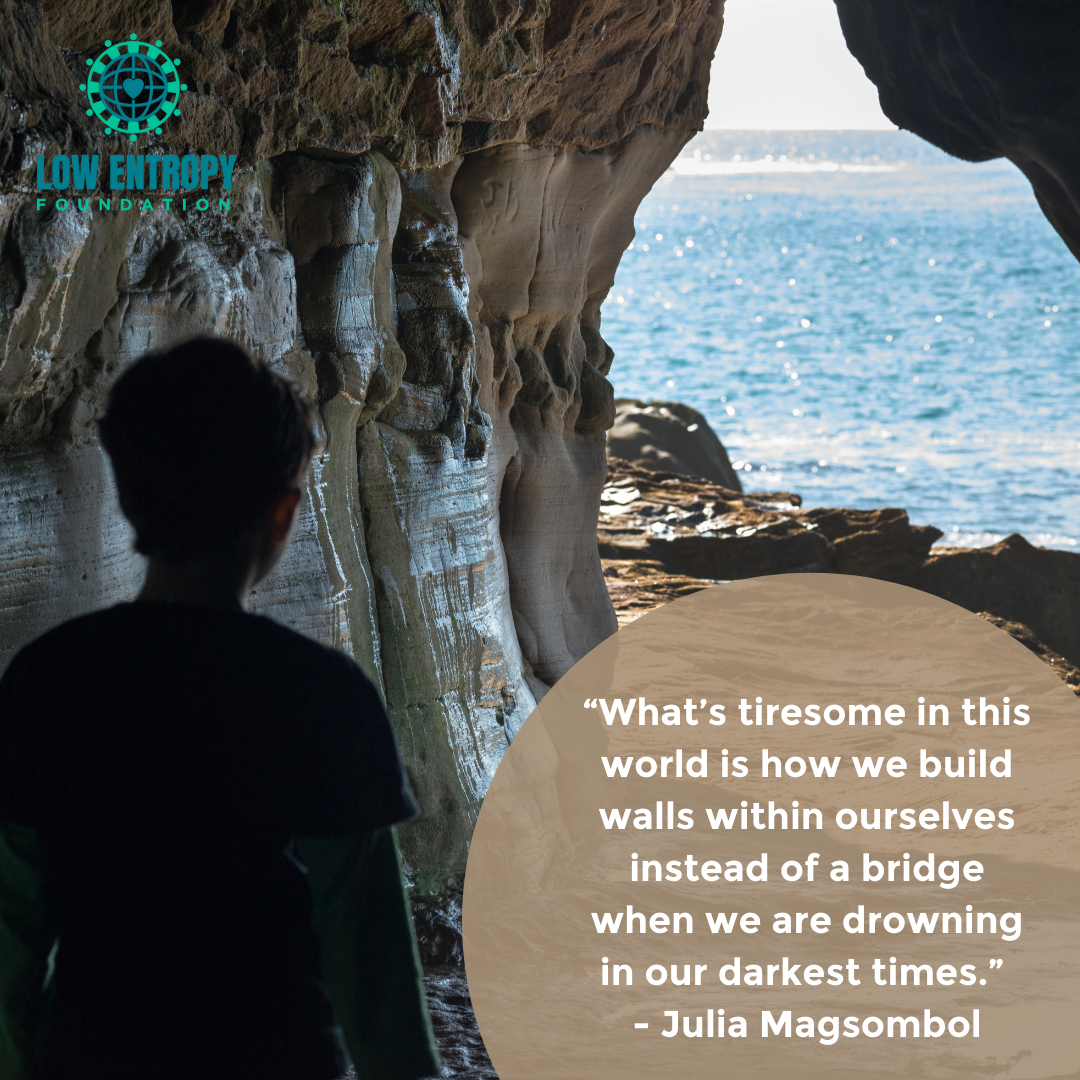 Please note that this article discusses suicide and suicidal ideation.

I was 10 when I first became afraid of the conversation around death. I had known all along what it meant when someone you loved died, but not the idea of losing them. It was a sunny afternoon in Manila, and the only thing that made the weather somewhat balanced was the breezy air that plunged into our sweat. I was on the patio with my grandmother and our house cleaner.

The town where I came from was small, so gossip was like dust, it was everywhere. Gossip and conversations could be heard from here to there. It didn’t matter where you were. You’d just hear things.

“Oh Cely, you wouldn’t believe what I just heard!” our house cleaner muttered.

“A man killed himself in his house just last week!”

“Jesus Christ! Where is he from?”

“I don’t know, but he’s from another street!”

“His fiancé left him for another man. I guess he couldn’t take it anymore!”

“He hanged himself just under the loft bed! I guess he wanted to die fast.”

“That is brutal! Did anyone come to check up on him?”

“No one. His body was decaying when people recovered it. His family is not in Manila, and he was all alone for years — well, aside from his ex-fiancé.”

“Poor man. What a lonely death. No wonder he killed himself.”

The conversation goes on and on. It terrifies me to hear such a thing.

I never understood what the guy was feeling, but for a second, I thought he could’ve just gone far away and travelled to different countries to feel better about the break-up. As I got older, I realized that even if he had escaped the place he was in, he’d still have been miserable. At that moment, he had lost the love of his life, and perhaps himself — and how could he move on from that situation? He’d be dead either way.

But his ending might have been a little different if he had someone besides his fiancé. If someone would have been there during his darkest times, he might not have killed himself. I can’t really know what ending he would’ve had. Well, truthfully, we all die at the end, that’s all of our endings.

What’s tiresome in this world is how we build walls within ourselves instead of a bridge when we are drowning in our darkest times. We build walls around ourselves and we don’t let anyone enter. And others don’t want to reach out because of the walls that they have built as well. We end up being alone and hurting during our difficult moments.

And so I’ve finally grasped it: we don’t need a lot of things to hold on to during our difficulties. We just need someone.

I never knew the name of the man, nor what he looked like. I don’t even remember what street he was living on or what address he had. All I remember is that he was a man from another street who killed himself.

The next morning, everybody went on with their everyday lives. Gossip kept flowing. It seemed like the guy from another street never even existed.

Julia Magsombol is currently a journalism student from Edmonton, Canada, who desires to bring hope to people through her writing. When not writing or reading, you can catch her sewing clothes, painting nature and drinking instant coffee. 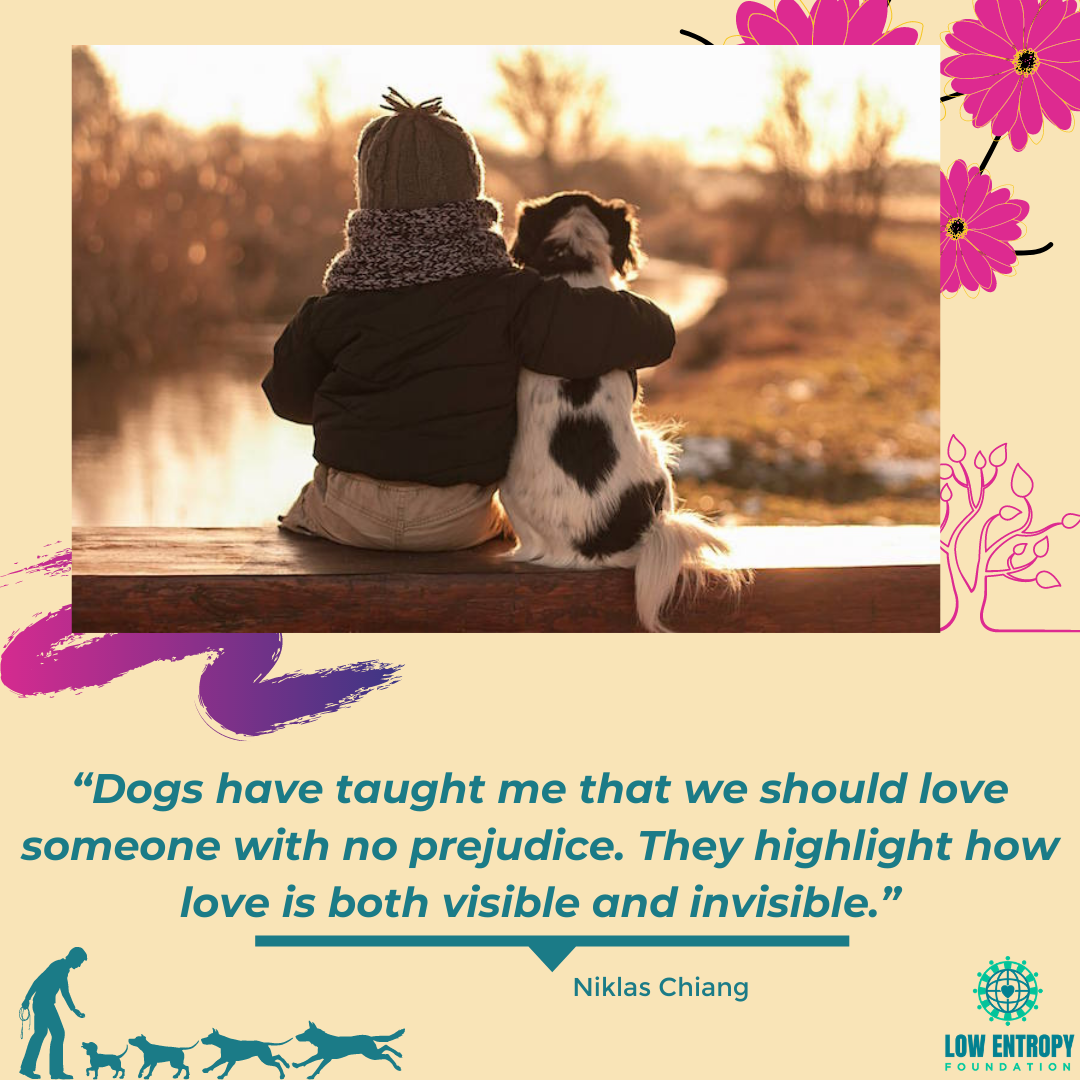 Puppy Love: A Study of the Unconditional

Like true best friends, dogs are not just great companions - they also help us learn lessons that make us... 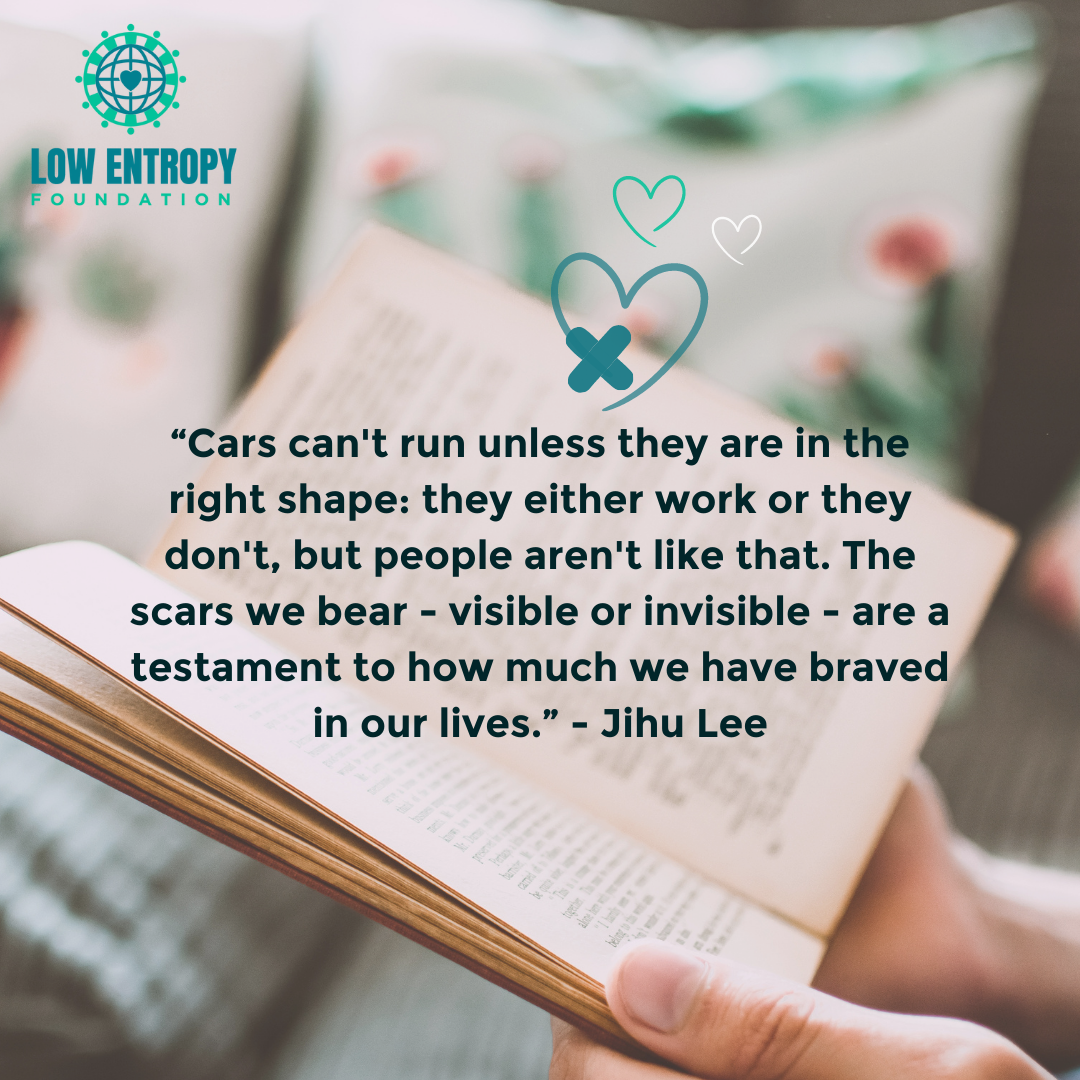