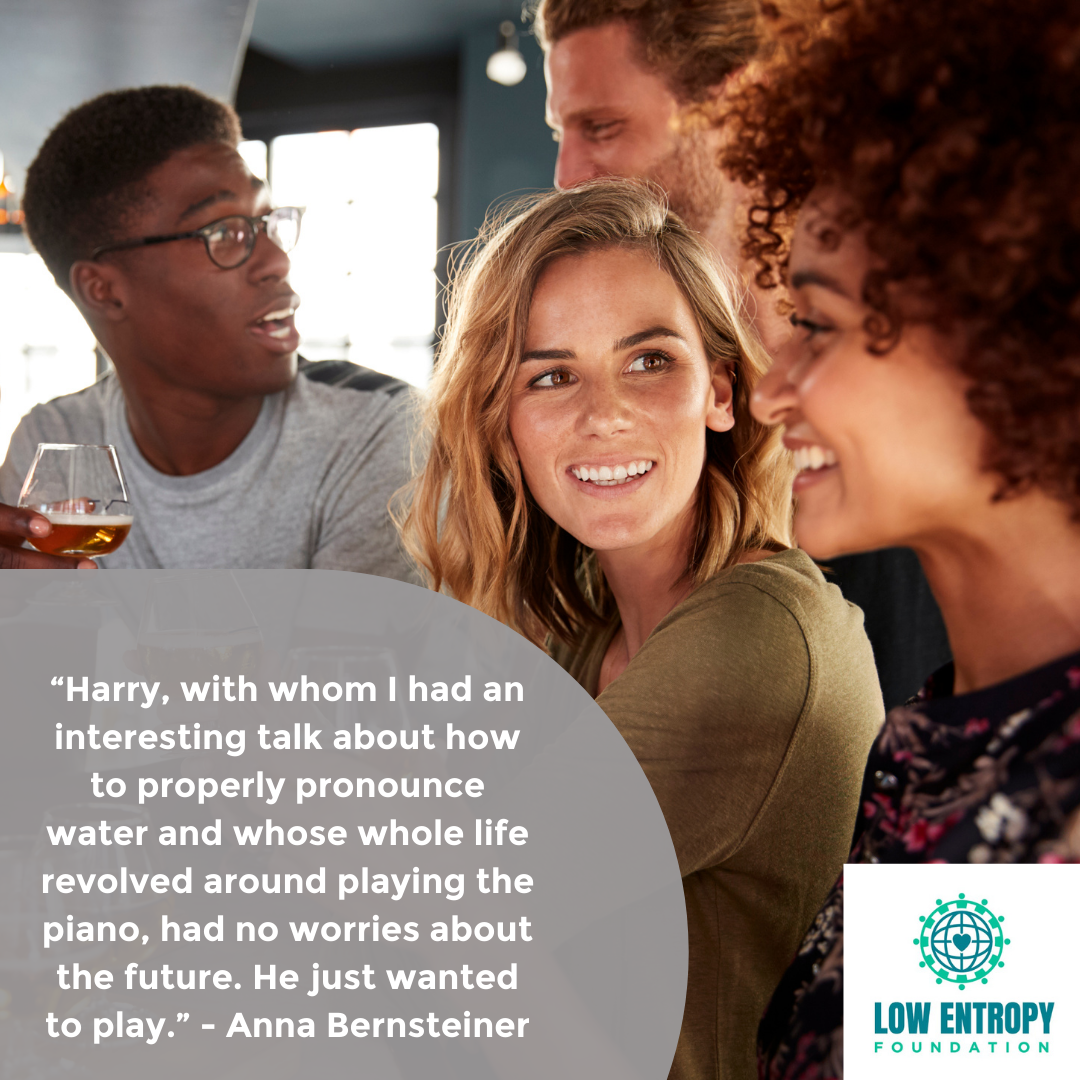 A pianist, a cellist, and a violinist sit in a bar . . . no, this isn’t the start of a corny joke, but it fit way too well to not use the line. On a Thursday night, I was out listening to drunk people sing karaoke when I met three incredibly interesting people. Three musicians studying at one of the leading music universities in the heart of Mozart’s birth city. Let’s call them Harry, Luise and Jerry.

When I thought of writing about music, they were the first thing that popped into my brain. Because they had a very different approach to life than everyone else around them.

They didn’t have the urge to control their life, they just flowed with it. Land wherever, play wherever and do whatever.

Luise was Dutch, had just won the top violin prize of the country, and was now studying and playing concerts on the side. Her violin was worth 100,000 euros.

Harry, with whom I had an interesting talk about how to properly pronounce water and whose whole life revolved around playing the piano, had no worries about the future. He just wanted to play.

And Jerry, who plays a stunning 18th-century cello worth 1 million euros, performs in giant concert halls and at the most famous balls in Europe, and doesn’t care where he ends up. It’s all just temporary.

When they started playing later that night, it was an out-of-this-world experience. Music is magic in its own way.

I learned three things from those random strangers that night.

First, do what you love. It doesn’t matter what other people think. They were used to people telling them music wasn’t a real career, but they still went on with it. Why? It’s who they are.

Secondly, life is short, and obsessing about plans and the future is wasting your time. Live now. Do things now and have faith in yourself. Whatever comes your way, you’ll be able to handle it.

And three, there are millions of people out there, talk to some of them and realize how different your life could be, how many people you will never meet and how many still wait for you. Talk even if it’s embarrassing at first. The best stories happen with a simple hello.

Hi, I’m Anna, I’m a student and I write blogs for Low Entropy. In my free time I like to explore new countries and cultures, try new foods, languages and meet new people, and I try to write interesting articles 🙂 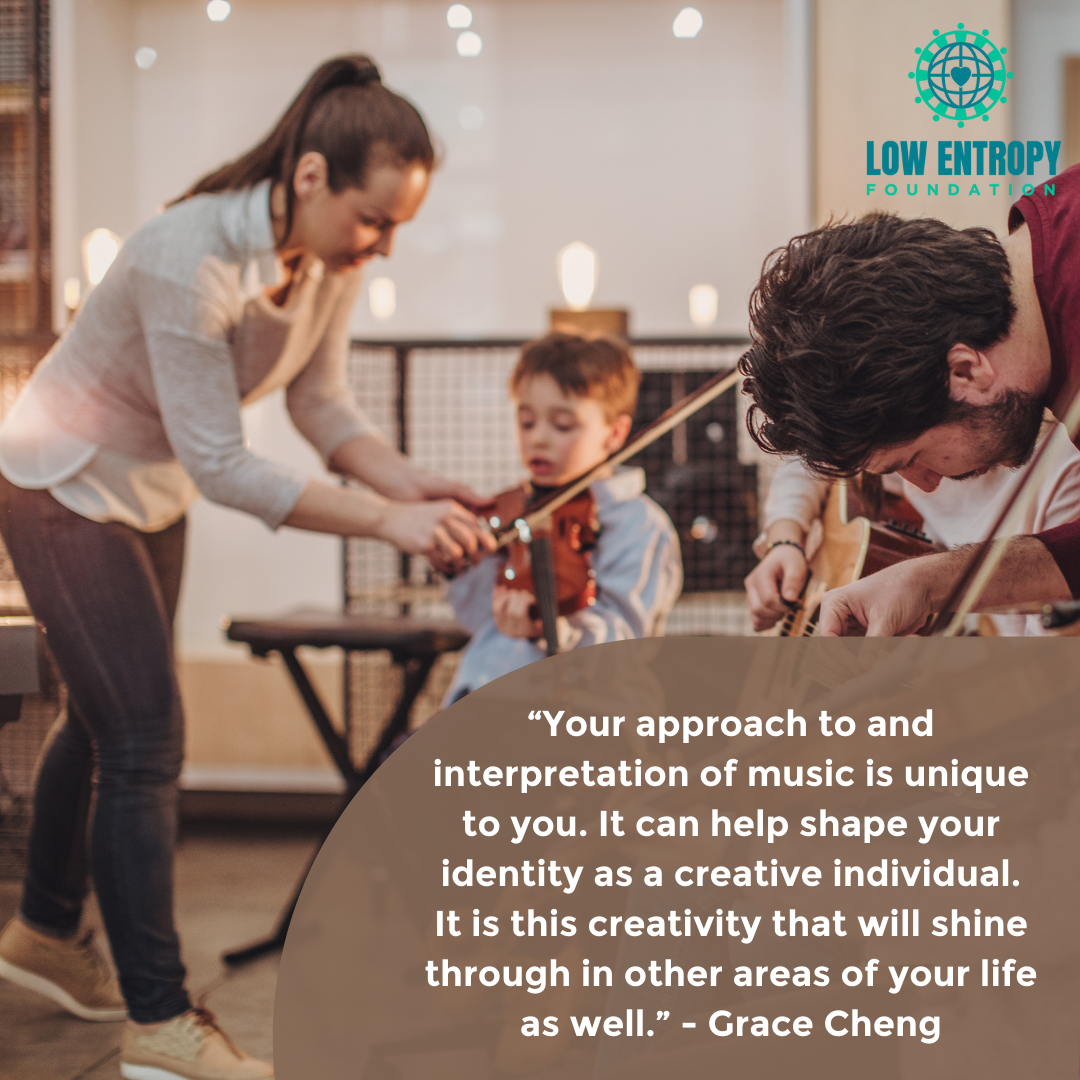 Grace Cheng (she/her/hers), Low Entropy Volunteer Writer Learning music is one of the most beautiful things anyone can do. Music... 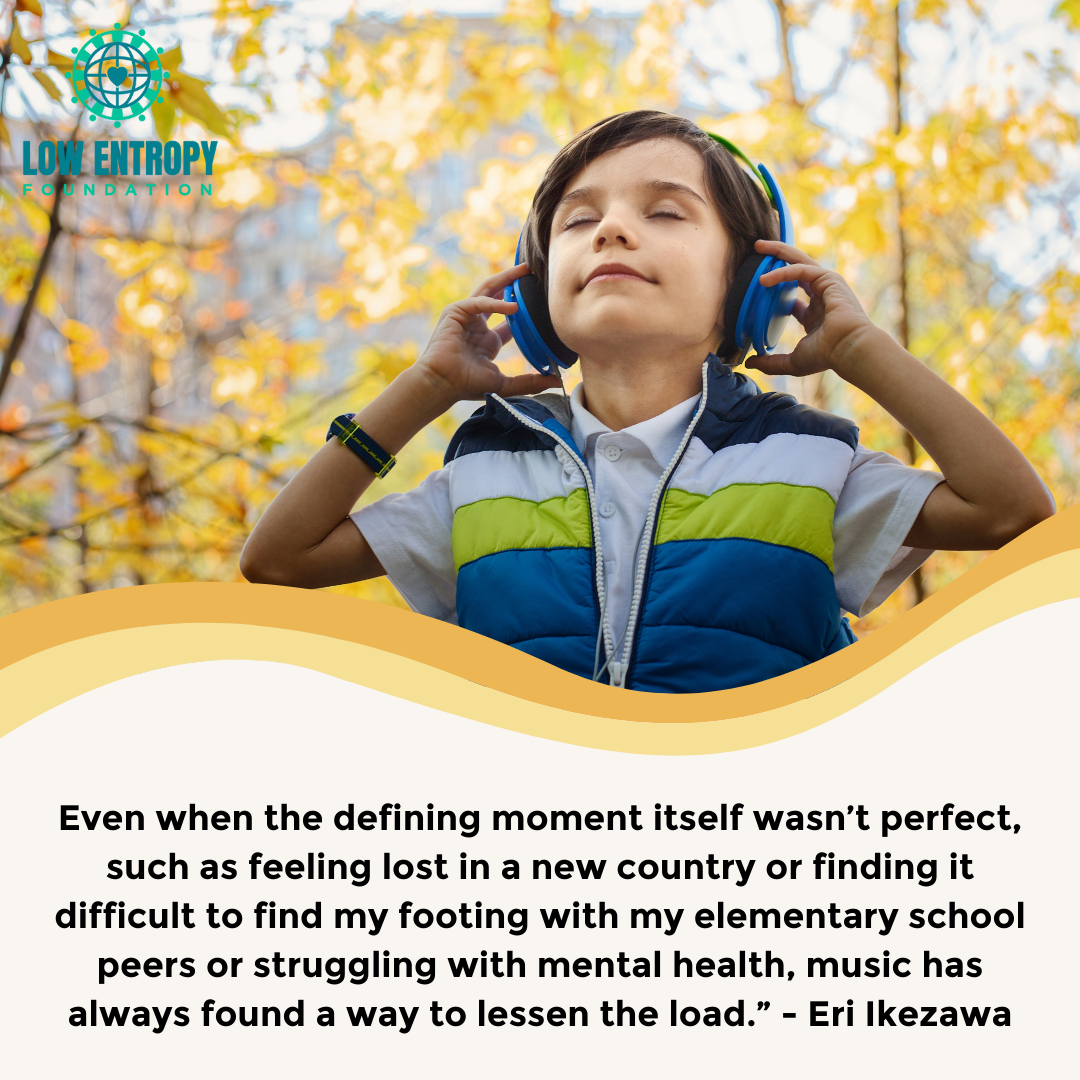 Eri Ikezawa (she/her/hers), Low Entropy Volunteer Writer   Ever since its inception, media has always had an influence on its... 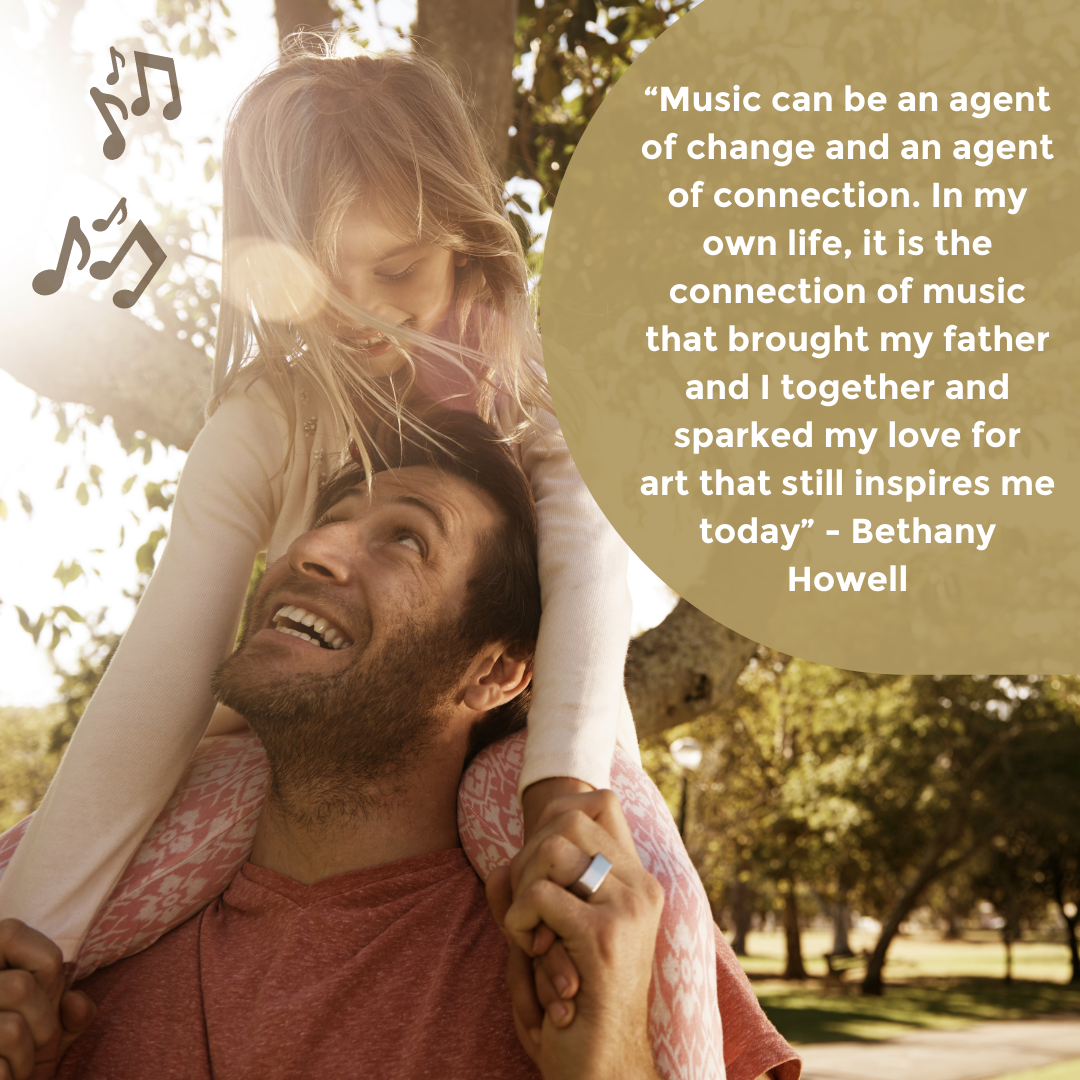 Music: The Connection that Makes Us

Bethany Howell (she/her/hers), Low Entropy Volunteer Writer   I remember being four years old, in the back seat of my father’s...