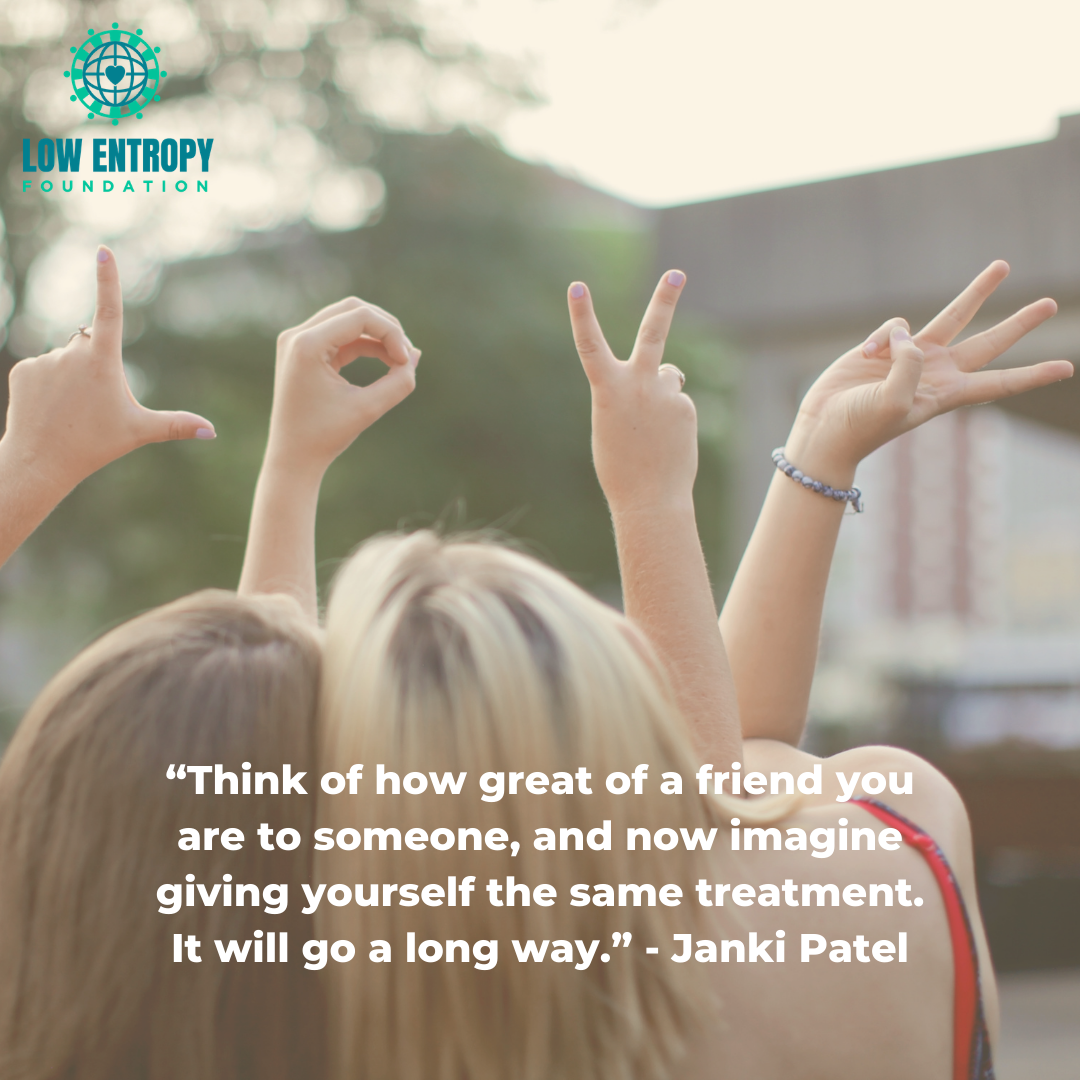 Low Entropy Volunteer Writer Janki Patel always put herself last, until she couldn’t hold herself together any more. Guided by a set of simple principles, Janki shares how she was able to build herself back up.

Have you ever given great advice to others but never followed your own? That is the story of my life when it comes to self-empowerment.

It stemmed from my people-pleasing behavior. I was the kid who constantly needed approval for everything. Then, I became the teenager who wanted to put everyone first before herself. Eventually, it became about living through and for others.

People-pleasing sounds great but it’s far from it. You come off as this noble knight, but there is just darkness beyond the armor. It’s a way to run away from problems, emotions and sometimes your own life.

It took a lot of time and some rough experiences to realize that it’s crucial to be confident in myself, my choices and my abilities. I always feared I would come off as self-centered if I spoke up for myself too loudly or made decisions without consulting anybody. I was also scared to hurt those around me. It was difficult for me to give myself importance . . . it almost felt wrong.

I think the scariest part was concealing it all so well that no one had the slightest clue. Eventually, I hit a breaking point. I made impulsive decisions, I nearly dropped out of school and every part of me felt empty. I am a firm believer that sometimes we need to hit our lowest point to wake up. And I hit mine. Hard.

This was where self-empowerment came into play. This was when I realized that I have full control over everything I choose. It was when I wanted to spill my feelings and cry my heart out.

My breaking point was when I heard my niece’s first cry. I was right outside the hospital room and my knees buckled. I sobbed helplessly, overwhelmed. It seems strange, but that was it. That was my moment. I felt like I had a chance.

I took it upon myself to figure how I could begin a process of empowerment. Here are some ideas that helped me:

Self-empowerment is broad, personal and sometimes even scary. It does not happen overnight, but a gradual process is possible. I will continue to struggle with it every day, but that breaking point opened a world filled with little bursts of happiness for me. Living my life through and for others no longer makes sense to me.

It is still about gaining approval . . . but from a friend I’d been neglecting for too long. Me.

How would you describe yourself, as your own friend? We’re just asking because we think you’re awesome and we hope you do, too! Meet up with us on our community platform, or in person at a Conscious Connections group! 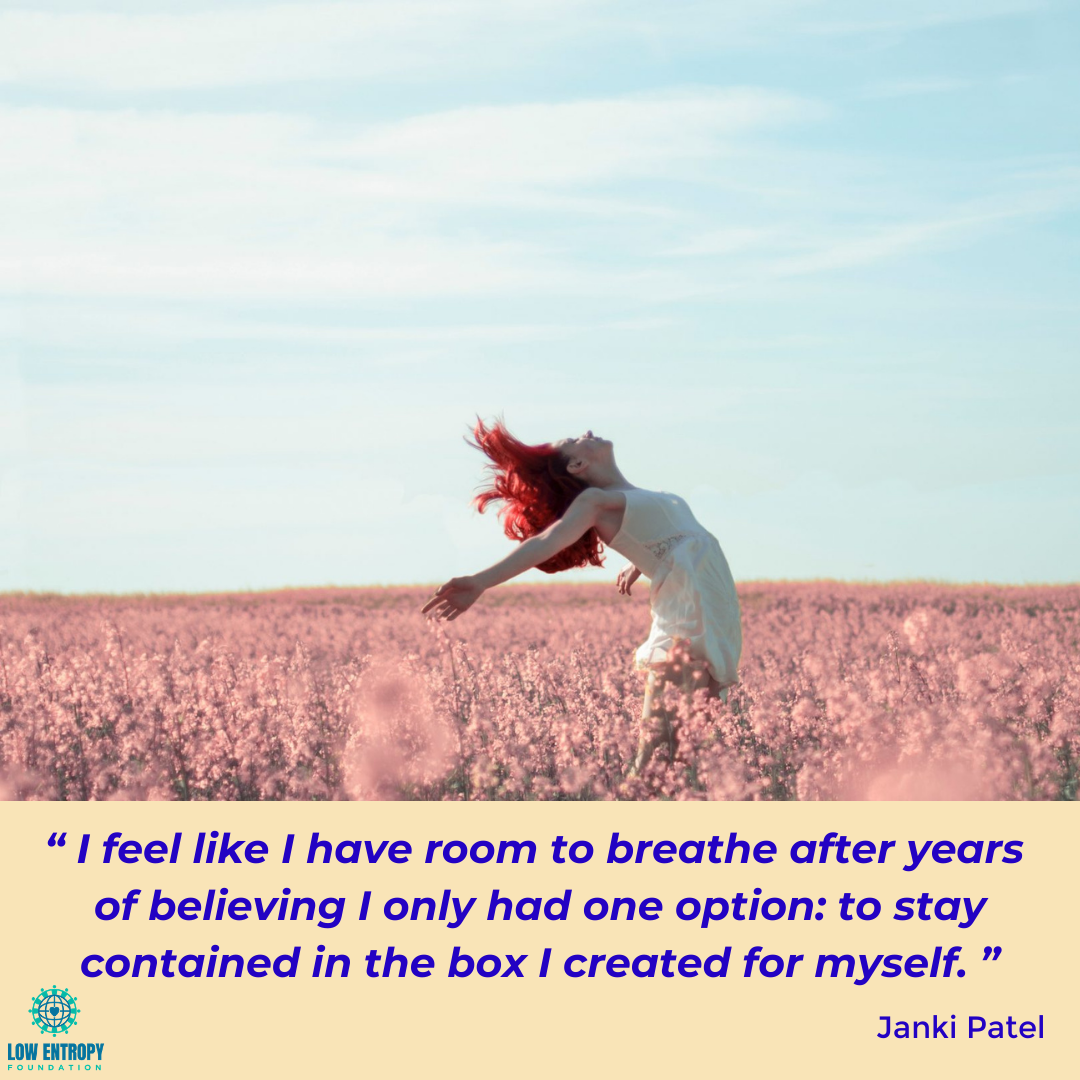 Sometimes convincing yourself to stop holding you back can be more difficult than overcoming external obstacles. After making a big...