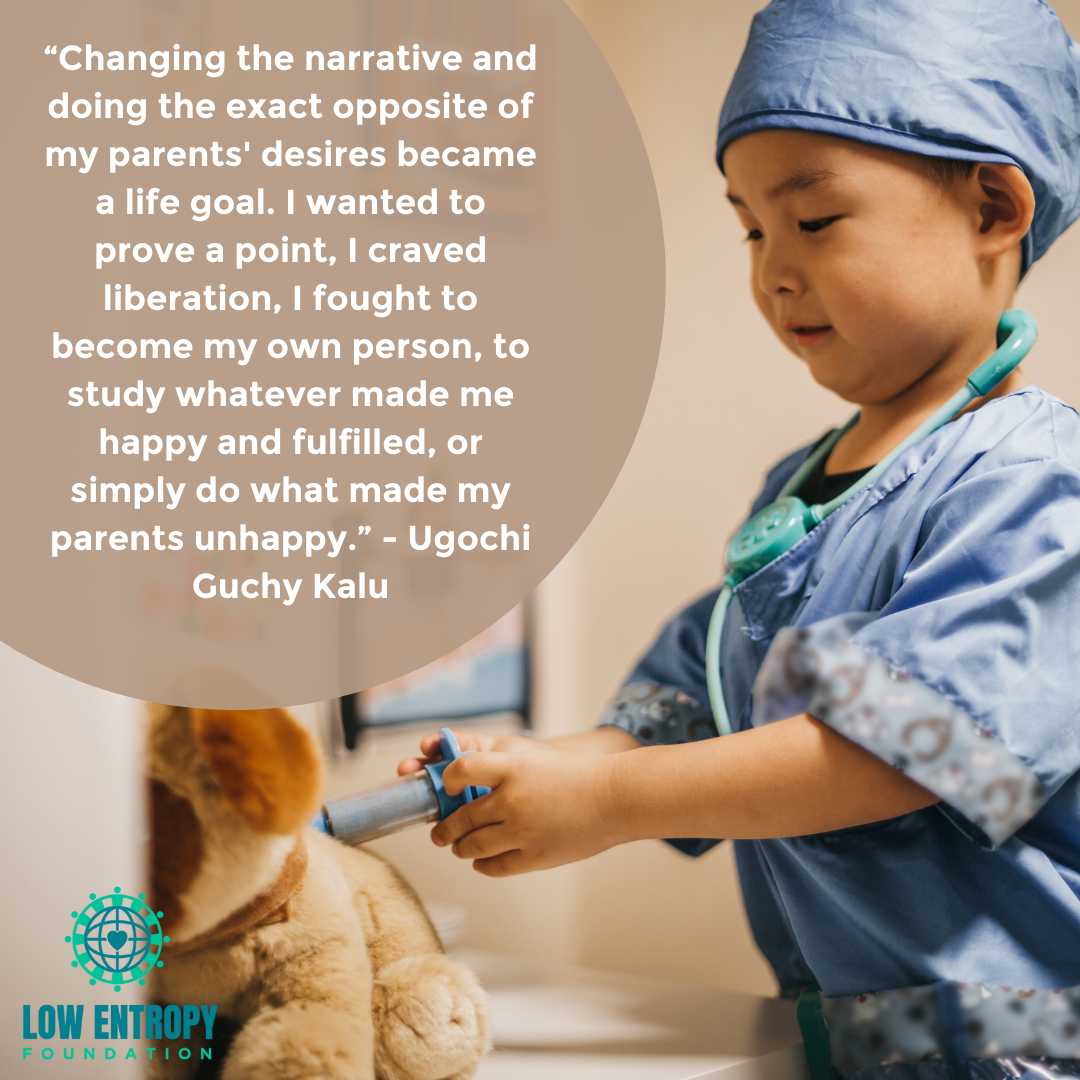 The question of legacy over happiness is a forbidden question in a typical African home. You are not allowed the boldness to choose happiness over succeeding your parents’ legacy and continuity. Growing up in a 100% African home, I would know that.

When it comes to career choice, there are only four options. A medical doctor, a lawyer, an engineer or a “disgrace to the family.” How laughable that any pursuit outside the first three options is considered demeaning, inappropriate and delusional. Many parents of the 80s and 90s had careers centered on engineering, medicine and law. It is no wonder there were thousands of law firms, family clinics and private garages that required the first son or daughter to step up and take over when their parents retired or passed on in my community. The pressure!

I vividly remember being dressed in a lab coat during career day in my primary school and everyone calling me “Doc.” I excitedly recited the speech my mum wrote about neurosurgery, and everyone looked at me with pride and applauded. I felt like a real life hero that day. Shockingly, in middle school, I showed up as an “actress” during career day, delivered a very powerful monologue (if I do say so myself) and, much to my amazement, there was little clapping and more mumbling. Then came the speech from my parents afterwards. “We want to  believe today was just an act. Let it just end as a display, do not think ‘acting’ will take you anywhere in life.” That mild warning that came off as a threat changed me beyond recognition. All the decisions that I would make moving forward were centered on it.

Changing the narrative and doing the exact opposite of my parents’ desires became a life goal. I wanted to prove a point, I craved liberation, I fought to become my own person, to study whatever made me happy and fulfilled, or simply do what made my parents unhappy. This rebellion was a more powerful drive than the demands of obedience. Looking back, I became everything opposite that was expected of me. From dropping out of medical school to study physics, to abandoning science to get an MBA, to escaping into creative writing, I would say my parents were forced to embrace my journey, give little accolades where due and accept that even though I “disappointed” them, I did not disappoint myself.

Conversely, there have been children who showed great interest in family business, tradition and belief. These interests are usually obvious from childhood, in a child wanting to follow in their father’s or mother’s footsteps. In this case, it becomes easier for such a person to transition smoothly into the expected position. There should be a time where a parent explains why it is important that their legacy be inherited by a child; in this instance, the child should be given the chance to think thoroughly whether they want to step into such big shoes.

Succession planning in a typical African home, especially in Nigeria, is a hard and fast law. Facing a range of parental approaches, from unyielding rigidity to downright forcing a career down one’s throat, is a right of passage for every young African child. And oh, I will not include the legacy of marriage of convenience when it comes to tribes, clans and social status. That in itself is a different legacy being fought over in most African homes. The millennial parents have become somewhat more flexible than their predecessors, however, career stratification is so genetically enshrined that emancipation remains a continuing fight. Isn’t the most important thing the happiness, fulfillment and purposeful life of one’s child?

I dare say that the consequences of forcing legacy down the throats of children have often resulted in children who became distant, disowned, dysfunctional, manipulative, unhinged, unhappy, cold and recalcitrant. And of course, the cycle usually continues.

While we cannot fault parents who want an assumed best for their children, we can all take a clue from parents who have tried and failed. Are legacies important? Of course they are. Is family heritage and preservation important? Yes, that goes without saying. Be it the handing down of business, property, religion, belief or practice, we can still keep legacies in our families without force, threats and manipulation.

Good news! Some 21st century parents are on a mission of breaking the bias, thereby giving Gen Zs the freedom of choice they deserve. I am not a parent yet, but I do know better than to shove my desires for legacy down the throats of my children. I believe good parenting is handing children tools, encouragement, motivation and assistance to become what they want and not what we desire of them, and being proud of every little achievement, cheering them on, gently pushing them back to the right when they err, and praying with fervent hope that they succeed no matter what.

Indeed, parenting is hard and daunting from every angle and there is no general rule book on what works and doesn’t work. However, when it comes to succession, I am of the opinion that individual legacy is far more fulfilling than legacy handed down, particularly when it’s handed down by force.

My name is Ugochi Guchy Kalu, I am a creative writer, business administrator, physicist, idealist and advocate for good governance. I like to look at life from various colour wheels, knowing that perfection exists only in our fantasies. Succeed anyway!

22 thoughts on “Legacy by Force” 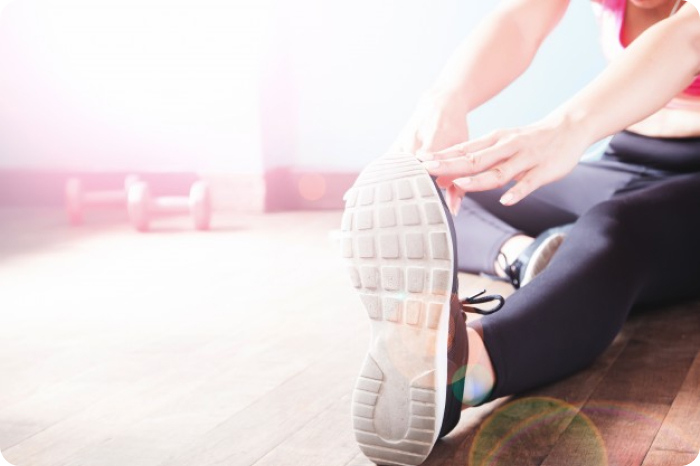 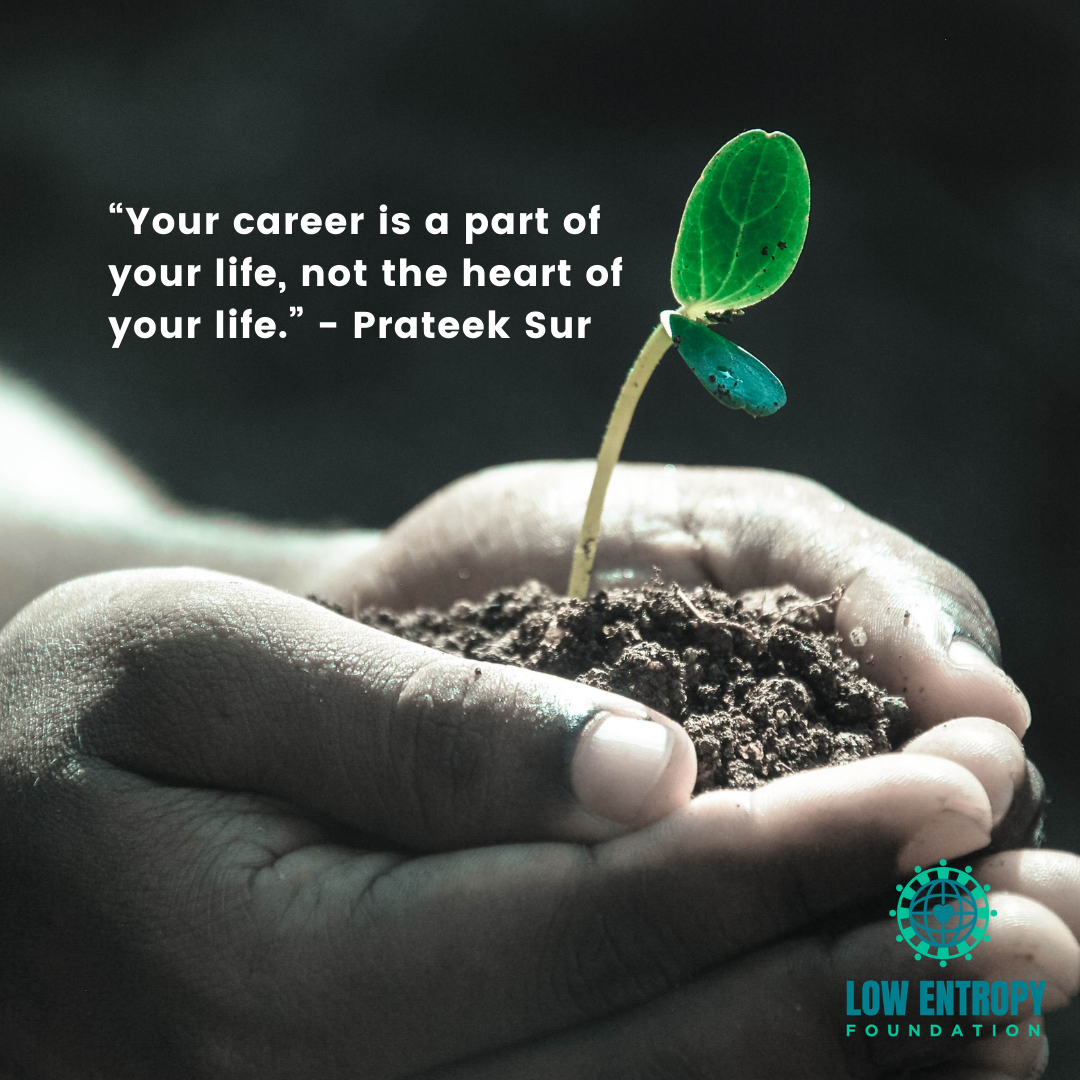 Working Outside the Box

Your career is a significant part of your life - for many, it sets the tone and rhythm of their... 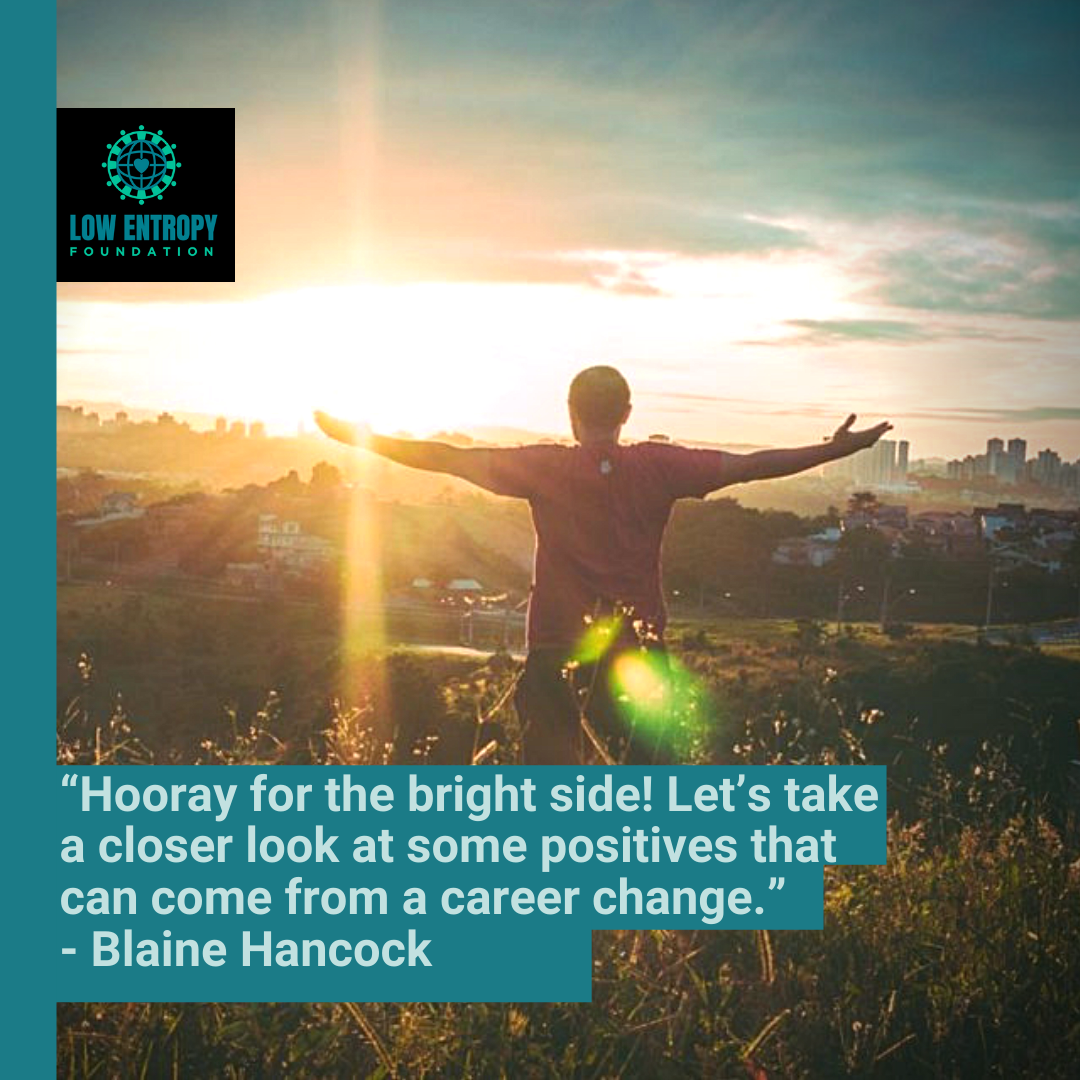 Changing Careers: The Bright Side!

When you’re stuck in the drudgery of a job you don’t like for long enough, the status quo can feel...